Revered as one of the most influential electrical guitarists of all time, with a monumental influence on generations of musicians world over, the legacy of Jimi Hendrix still burns bright today. Inspired by his music, his love for the electric guitar, and some of his most famous performances, each of the three writing instrument editions is crafted to celebrate a standout year in Hendrix’s trailblazing career, ranging from 1967 to 1969.
7 Models
Filter By Sort By
Sort By
Filter By 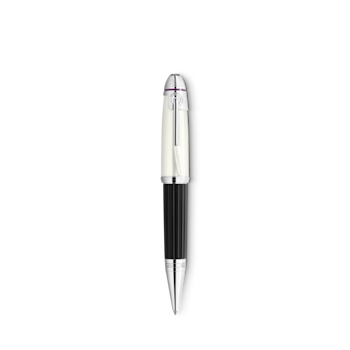